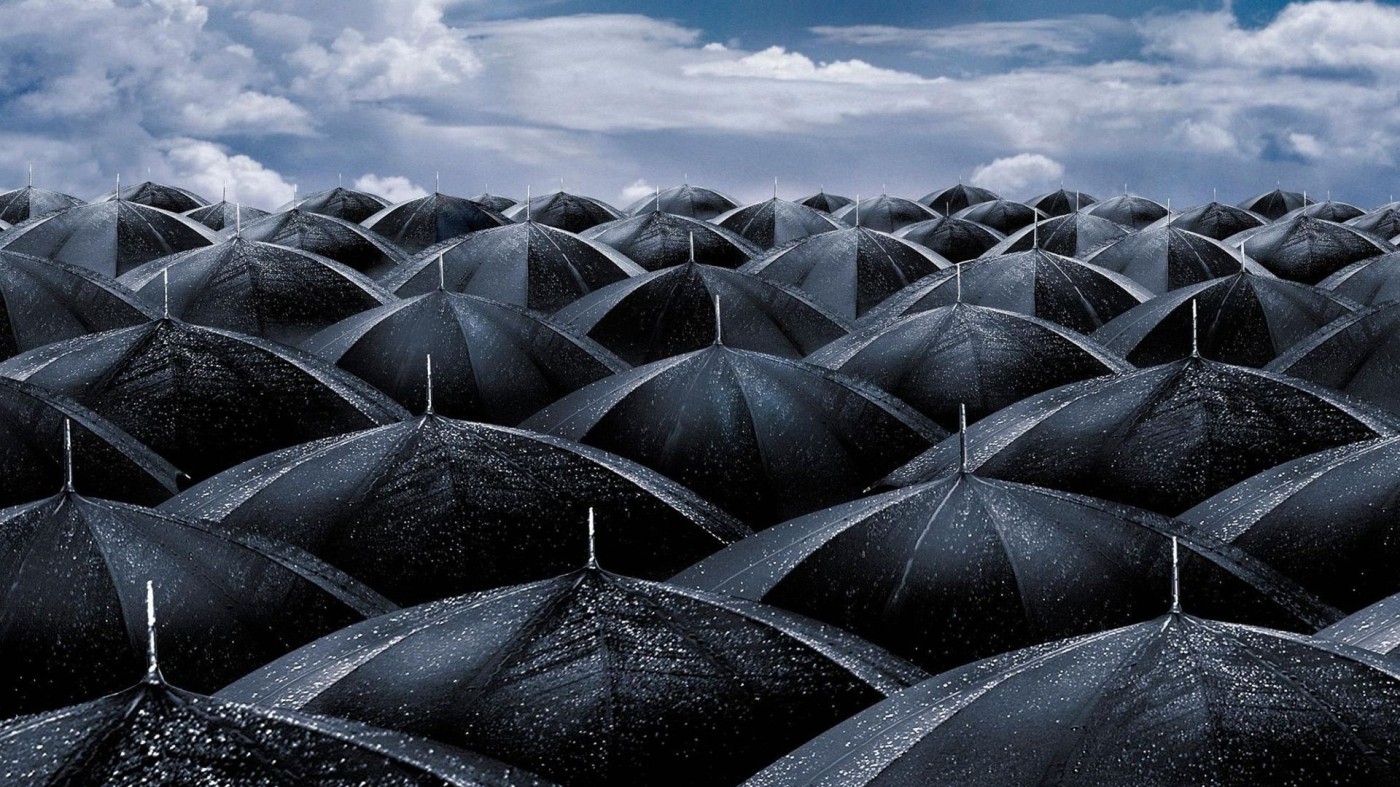 I’ve been asking myself that question too, lately.

Over the last year or so covering metal for the good folks at Nine Circles I started to think about not only why I was choosing the albums I decided to write about, but why I was choosing the albums I was listening to in my spare time.  I have a pretty free hand over at 9C as far as what I want to cover, and I can occasionally bring in music and other media outside the norms of metal to write about (see my Blood Red columns about horror films).  With that freedom came a more introspective take: not so much on the music itself, but what it said about me; how I was responding to the choices I made, how it was coloring future choices, and how my past experience led to making the specific choice I did.  That prodding further thinking:  what service was the music was providing me? Comfort?  Distraction?  What did I need comfort for, or distraction from?

This was something I had been exploring for a while with regards to film.  Roger Ebert had a great quote about what makes a great movie: “It’s not what a movie is about, it’s how it is about it.”  Taking the idea a step further, it’s not whether a movie is good or not (or how it achieves being good or not), it’s about why I’m responding to the film in the first place:  why I came to it, what it did for me, and what that says about me in relation to the roles I play in life.  So taking the questions I had about film and applying it to the music I listen to, the books I read, etc…the idea for this project came about.

Stranded Below Nirvana* was a name I had for a long time: there’s an older version out there with the same name with all my old writing dating back to June 2005.  That’s 13 years of (mostly) terrible journal writing and reviews, which is why I’m not linking to it here.  It took a while to find the thread of what I wanted it to be – a record of a human being, pieced together by the media he consumes.  I don’t know exactly how the reviews are going to work, except that I wouldn’t expect them to be even remotely objective – the object, the conceptual continuity if I can borrow a term from one of my favorite composers of all time – is to write about what I watch, read, or listen to as it relates to the ongoing process of defining myself: a rambling record of a husband, a father, a musician, a geek, and a human being on this earth just trying to be something better than I am.

Is that inviting?  I don’t know.  But I hope if you step inside you’ll find the beer cold, and a jukebox glowing with music that takes you to a place and time filled with memories.  There’s a stack of unread books over in the corner you’ve been meaning to get to, and the screen above the bar just happens to be playing your favorite movie.

*Truth be told, the name Stranded Below Nirvana came about in 2010 – I toyed with calling the site Here Is No Why after the Smashing Pumpkins song, but decided using another 90s rock homage would be better.  Before that the site was called Whiskey for the Monkey, then Geek Monkey, then became a film blog called Celluloid Moon.  Feel free to cringe at those names like I’m currently doing (although I quite like Celluloid Moon).