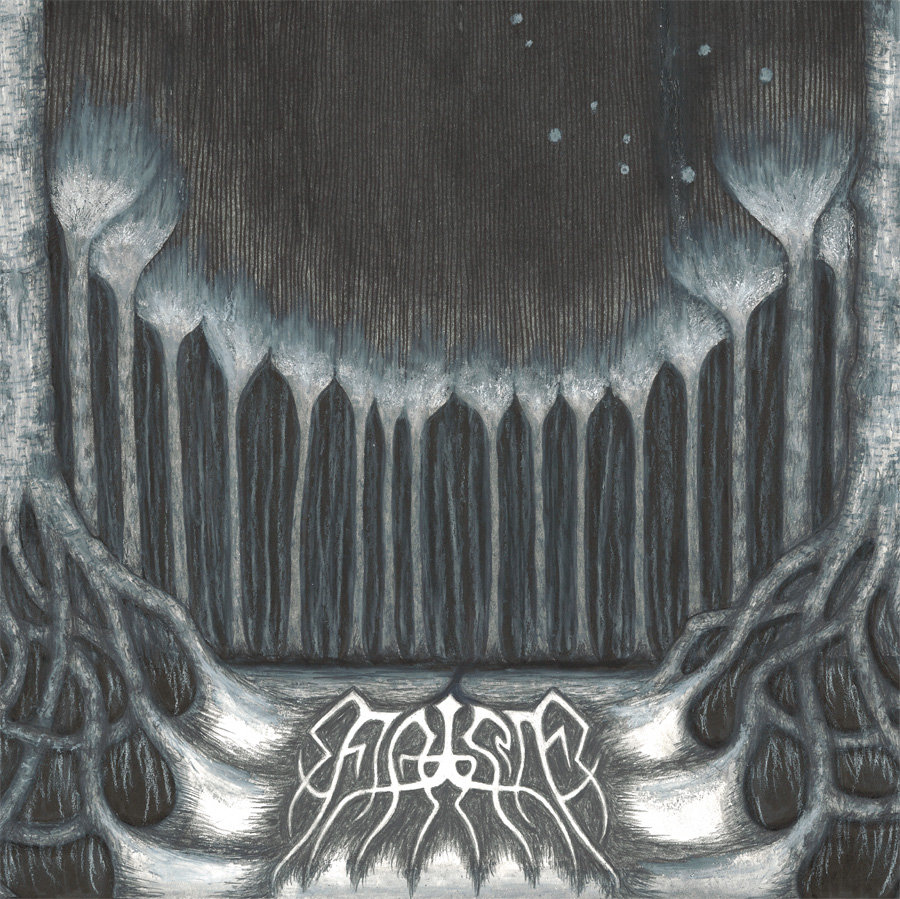 I wasn’t prepared the first time I heard False.  The mysterious Minnesota sextet’s debut EP is two 12-minute tracks of churning, propulsive USBM and it bounced off my brain when I first gave it a listen.  I don’t think I tried more than twice before leaving it to sit unplayed in my iTunes library.  Then 2015 brought their first full length (also called Untitled) and, having more experience with the variations of black metal tried again, but to little avail.  It wasn’t until 2017’s Hunger EP that something clicked and I raced back to the beginning to see if the door to understanding would open.  Open it did, and I can now say I truly didn’t know what I was missing back then.

Revisiting it again tonight, in light of the surprise release of the epic two-hour opus from Panopticon, “The Key of Passive Suffering” still feels like one of the most pure, perfect USBM tracks I’ve ever heard. Solitary toms rush into the opening riff, a simple rocking gallop that climbs and descends over some incredible displays of drumming from Travis.  The riffs turn and invert and spiral upon themselves, showing keen sense of melody in all the abrasion.  The melody never overpowers the chaos and madness the music dwells in; it serves to accentuate the chaos, making those moments even more impactful.

“Sleepmaker” doesn’t quite have the start its predecessor does. but it makes up for it in pure fury.  Tremolo lines brush against cymbals before the blast beats come in and we get some wicked fast riffage, followed by some of the most desperate screeching from vocalist Rachel.  Her voice is a beacon to misery, swallowing any light that might come in from the melody or more tangible moments of the track (the muted power chord chugging and harmonized tremolo lines that occur around the 4 minute mark).  Things actually slow down around the half way point and we’re exposed to a wash of reverberating ringing chords and solemn lines.  If it’s not quite stillness, it’s as close as False is going to get on this release, and it emphasizes how quickly the band can shift gears and make it integrate seamlessly with the overall vibe of the record.  When “Sleepmaker” kicks back in proper it more than makes up for not being as dynamic in its opening, and its final three minutes are a masterclass in how to do this kind of music right.

False was a band I sat on too long, never taking the time to really dig my heels in and make the effort to see what was special.  But that’s the great thing about music: if you have ears that even remotely work, it’s never too late.